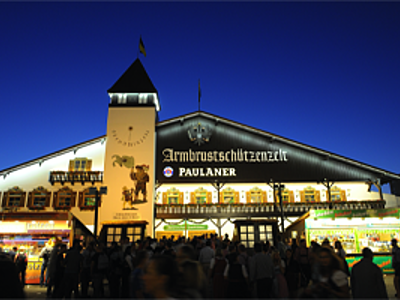 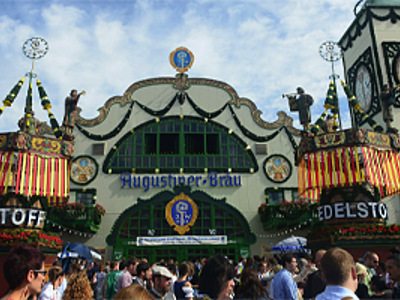 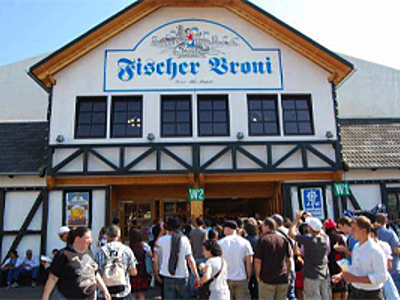 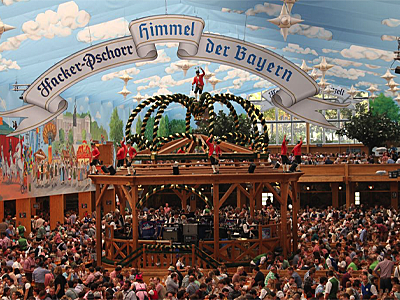 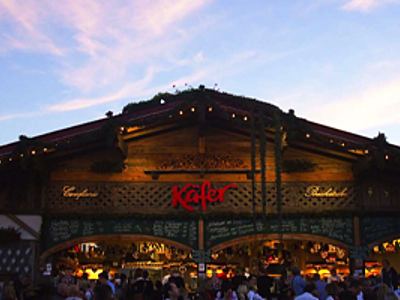 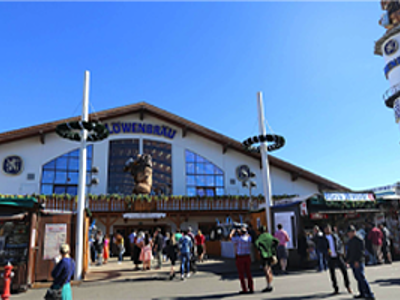 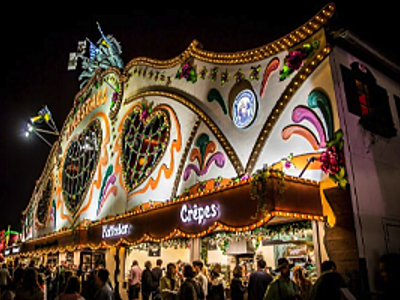 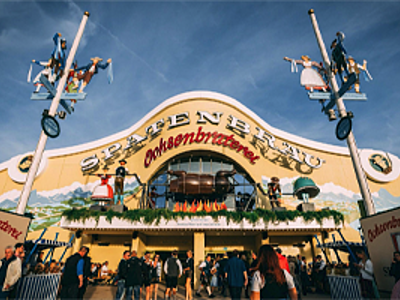 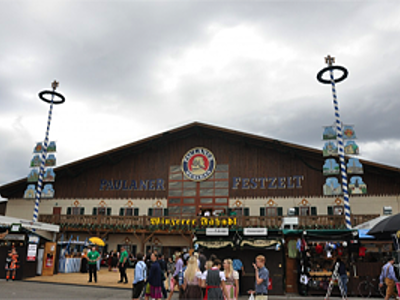 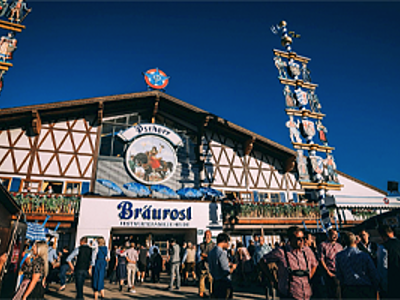 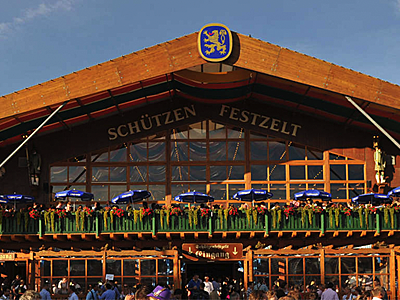 THE MAYOR ANNOUNCES "O'ZAPFT IS!" WHEN THE BARREL IS TAPPED

The world famous beginning hour of the Oktoberfest was initiated in the "Schottenhamel" tent by the legendary post-war mayor Thomas Wimmer.

With its "most important" official function as Munich's Mayor, the well known and popular Wimmer Dammerl made the "Schottenhamel" tent in 1950 to the greatest attraction of the Oktoberfest opening ceremony which was kept until today.

During the Oktoberfest, politicians, famous people and Munich's scene, all gather in the "Schottenhamel" tent. The tent is a gathering spot for all the important and famous people.

The traditional students' associations also have their special area in the tent were they meet every day. The "Schottenhamel" is deemed to be youthfully. And after the Oktoberfest they all spread out in munichs night life.

Our October festival tent has the capacity for 10000 people. The served beer is called "Spatenbräu" beer. Annually at noon of the first day of the Oktoberfest, the mayor of Munich traditionally taps the first Oktoberfest-barrel.

According to his skills, he mostly only needs three hits, before he can call out the famous word "Ozapft is". From this moment on, all the beer draughts in each Oktoberfest tent may begin. The people who are allowed to be on the gallery in the Schottenhamel tent on this special day to cheers with Munich's mayor can be counted to Munich's most important people. The first Maß (measurement for 1 Litre) will be given to the Bavarian Prime Minister. Many other members of the government will enjoy the atmosphere on that day in the tent, that is constructed in the style of a large farmers house. They will definitely try some of the specialities, for example grilled giant-turkey thighs out of the oven.