New York Broadway Theater Tickets
New York, USA
New Amsterdam Theatre
TBC
View Seating Chart
Reviews
"The production’s relentless razzle-dazzle and its anything-for-a-laugh spirit also infuse the show with a winking suggestion: If you can’t be yourself, just be fabulous."
Charles Isherwood for New York Times
"The production’s best special effect isn’t the carpet, but the rollicking and endearingly over-the-top turn by James Monroe Iglehart ('Memphis'), who handles Robin Williams’ role as the genie. With nonstop joking, fist bumps, declarations of 'Oh snap!' and nimble dance moves and smooth vocals, Iglehart shines with enough charisma to light a thousand and one nights."
Joe Dziemianowicz for New York Daily News
"Disney’s new 'Aladdin' doesn’t quite catch lightning in a bottle — but it lets a pretty nifty genie out of a lamp."
Elisabeth Vincentelli for New York Post
"For a child who's never seen a show before, the bright colors and broad silliness might be fun, but their adults will likely find it a teeth-grinding experience (although many dads will be diverted by Princess Jasmine's plunging necklines)."
Robert Feldberg for The Record
"This is a wonderful adaptation filled with color, charm and loads of theatrical magic."
Roma Torre for NY1
"The magic carpet flies smoothly and so does the rest of 'Aladdin', a buoyant musical comedy fashioned from the 1992 Disney animated feature."
Michael Sommers for Newsroom Jersey
"While it doesn't rival the imagination or innovation of 'The Lion King', the show's ebullient comic spirit should make it a popular hit."
David Rooney for The Hollywood Reporter
"Casey Nicholaw... stylistically turns the film’s romantic fairy-tale adventure into shtick comedy."
Marilyn Stasio for Variety 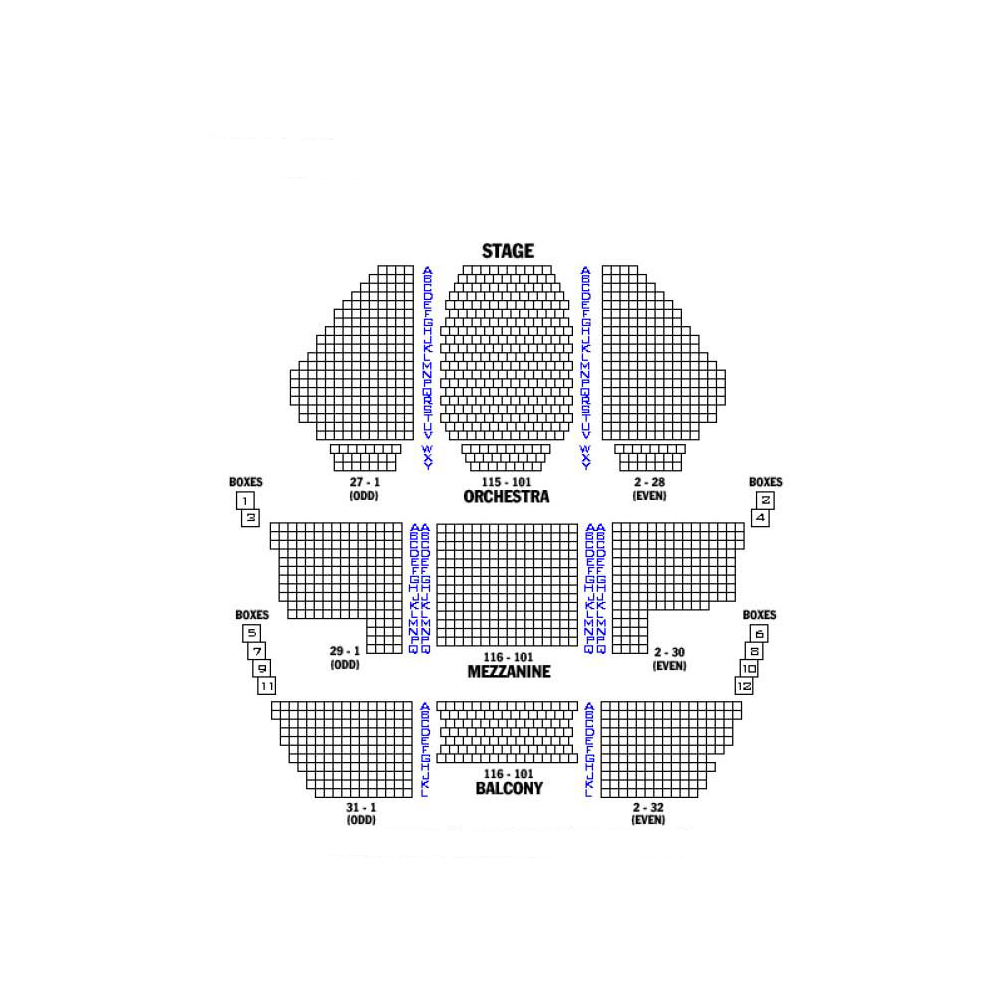