New York Broadway Theater Tickets
New York, USA
Broadhurst Theatre
TBC
View Seating Chart
Reviews
"“Anastasia” may well tap into the dewy-eyed demographic that made “Wicked” such an indestructible favorite of female adolescents. Those without such nostalgic insulation are likely to find this “Anastasia” a chore."
Ben Brantley for New York Times
"The show, despite being filled with some very good songs and performances, suffers from its own identity crisis. It’s got a split personality and is torn between whether it’s serious drama or frothy musical comedy... While the show’s tone is muddy, Altomare has a bright, clear voice and shines in the lead role. Anya may or may not be a princess, but the actress playing her is a royal treat."
Joe Dziemianowicz for New York Daily News
"In a season crowded with new musicals, this one has maintained a modest profile. But now the secret can be told: Anastasia is the richest and fullest family show to hit Broadway in years. Who knew?"
Adam Feldman for Time Out New York
"It's kitschy, old-fashioned entertainment given a relatively sophisticated presentation, and you have to acknowledge its success when you hear the target demographic swoon on cue."
David Rooney for Hollywood Reporter
"Young women and girls in search of a new Broadway role model need look no further than the title character in “Anastasia,” the sumptuous fairy tale of a musical that should please the kids, satisfy the sentimental and comfort those who thought the old templates for musical comedy were passé. The broad strokes of the familiar — a romantic young couple, a villain in hot pursuit, comic supporting characters, an endearing family member — can still be irresistible when combined with taste, craftsmanship and a willing suspension of disbelief."
Frank Rizzo for Variety

For best seats in the stalls or dress circle. 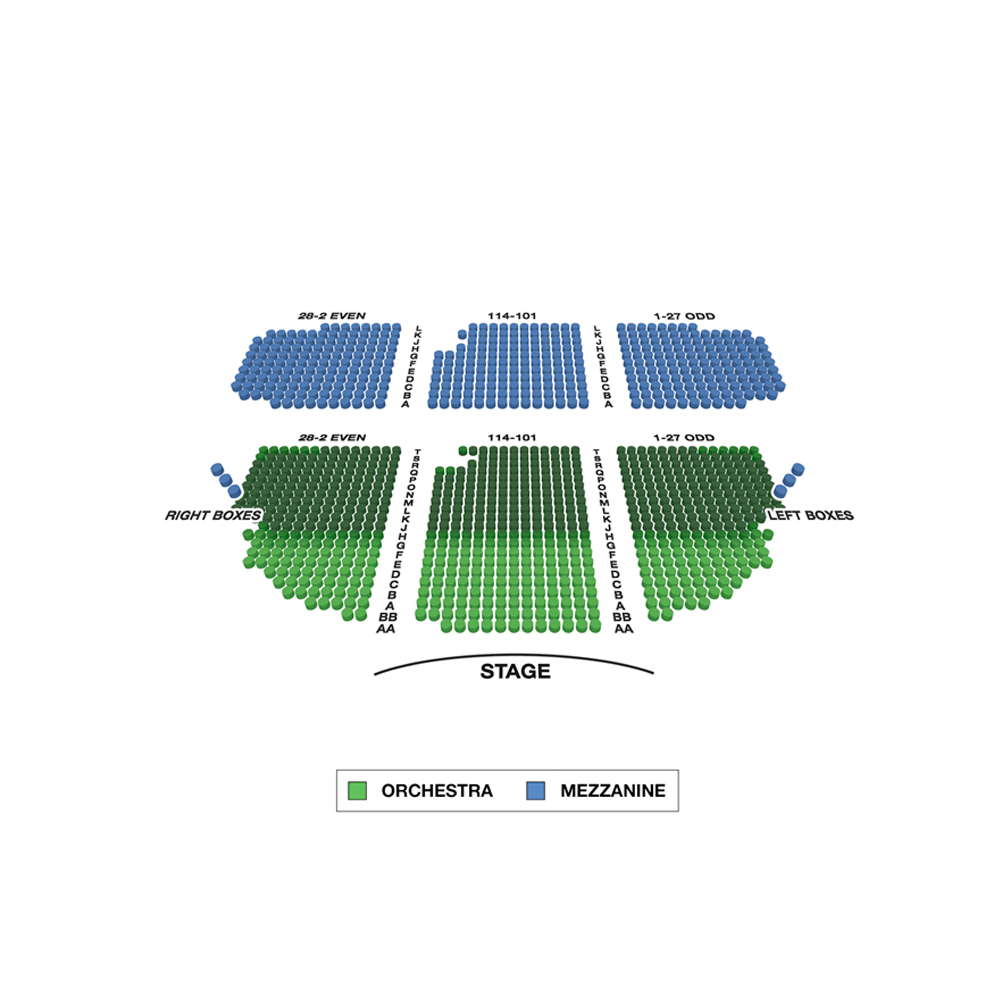