The Antichrist enters a godless world. Summoned by Lucifer himself he reveals himself in many forms: through arrogance, discontent, lust, deceit and hatred humanity is tested and tempted in the "battle of all against all". Yet the voice of God ultimately puts an end to the Antichrist: "Hephata!" / "Open yourself!" – the world seems cleansed.

Rued Langgaard's "church opera", composed in the early 1920s and fundamentally revised until 1930, is a monolith of the composer's works, which has no dearth of exciting and unusual pieces. Starting from the Revelation to John he drafts an eschatologically defined mystery play that cannot conceal the zeitgeist of the fin de siècle. His highly symbolic text rife with associations can thus be read with the appropriate historical pessimism. Yet the shimmering music – shaped by the late Romantic, great orchestral sounds, yet always falling in on itself, and from which prosaic and austere details emerge – brings hope into the dark world. The artistic maverick Langgaard found in this a personal style reminiscent of Strauss and Wagner without neglecting his contemporaries Hindemith and Schönberg.

Director Ersan Mondtag is holding his Berlin opera debut – the immensely powerful imagery of the winner of multiple "Junior Director of the Year" [Theater heute] distinctions, whose works have been seen at numerous theatre conferences, seems to be made for Langgaard's eschatological mysteriousness through its over-aestheticisation. 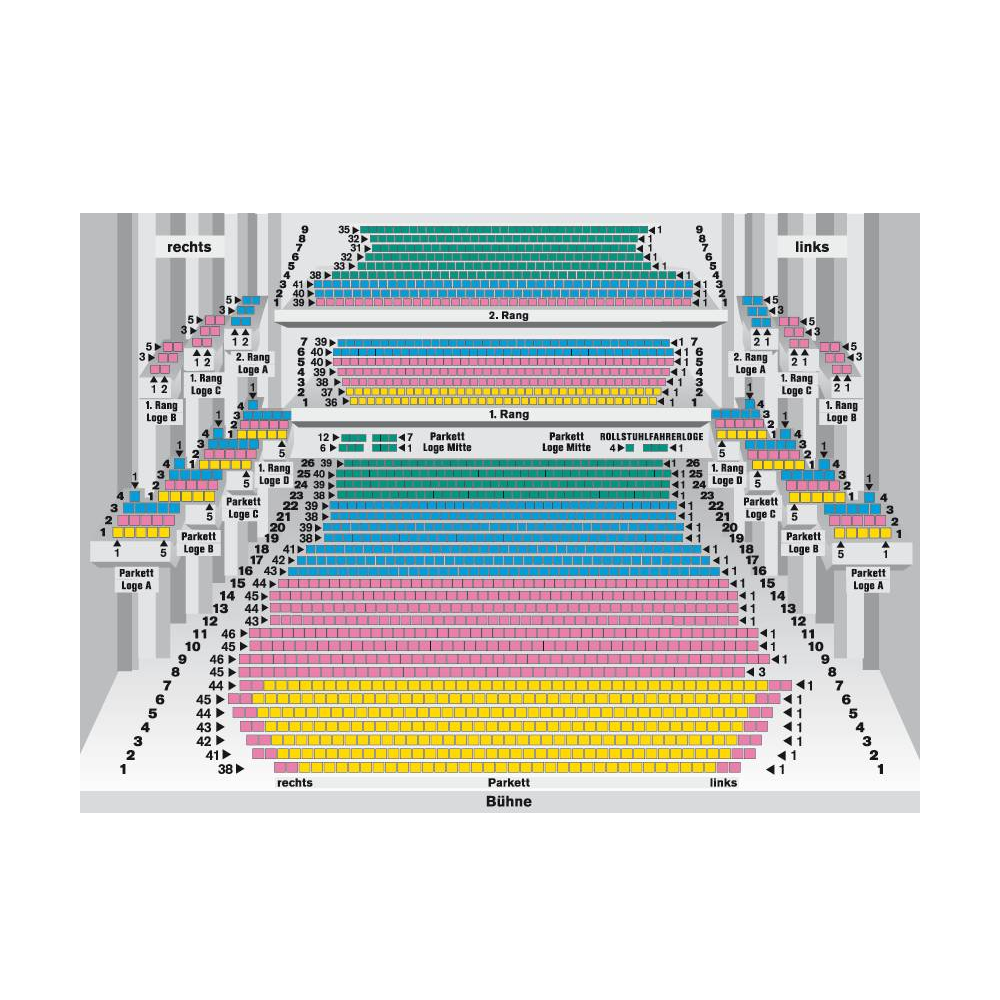