To take the place of the reigning Empress, the courtesan Poppea will stop at nothing. Mistress to Emperor Nero, she endeavours to remove any and all obstacles blocking her path to the throne. She ends her relationship with Otho, her lover; pushes Seneca, the philosopher, to suicide; and ensures that Octavia, the reigning empress, is repudiated by Nero. Poppea achieves her goal and marries the Emperor. Thanks to Monteverdi’s music, what could have been seen as a mere triumph of amorality becomes a hymn to the absolute power of desire, an exaltation to humanity trapped in its own contradictions. It was the ageing master’s last opera, but also the first masterpiece of the genre, and remains profoundly modern despite the four centuries that have passed since it premiered. The opera, still as fresh as the day it was written, is performed wonderfully by a young troupe, conducted by the maestro harpsichordist Leonardo García Alarcón and staged by the director Ted Huffman. 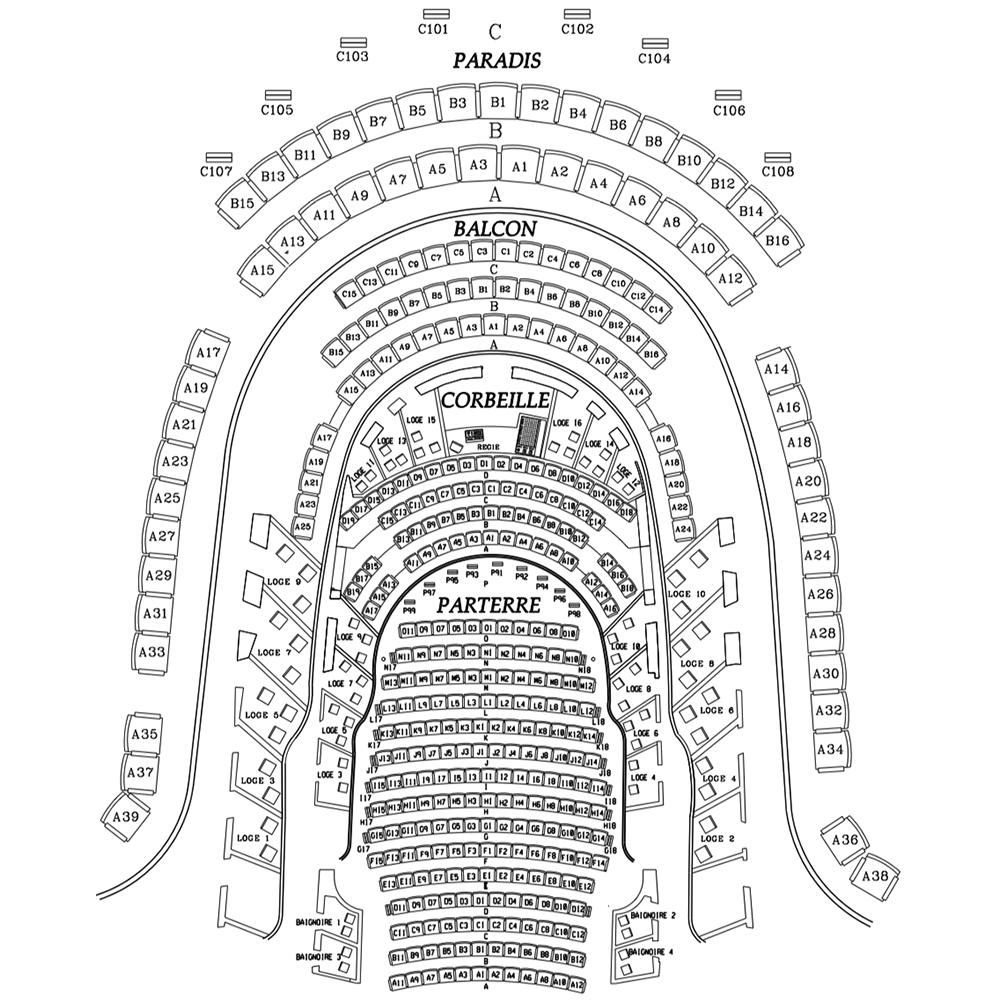