Vitellia plots to assassinate the Emperor Titus, whose father, Vespasian, had dethroned her father, Vitellius. Her hopes of returning to the throne as the consort of Titus have come to nothing because Titus wishes to marry Berenice, the daughter of the King of Judaea. For this reason her love for Titus has turned into hatred. She attempts to persuade the closest friend of Titus, Sextus, who is in love with her, to murder the Emperor, promising him love and marriage. After some hesitation, Sextus declares himself willing to comply with her request (Come ti piace imponi).When Annius brings news of Berenice's departure, Vitellia's hopes revive, and for the moment she defers the assassination plot. She tells Sextus to trust her implicitly (Deh se piacer mi vuoi).Annius asks Sextus to obtain permission from Titus for his planned marriage with Servilia, the sister of Sextus, and both reconfirm their frienship (Deh prendi un dolce amplesso).

In the Forum Romanum the people acclaim Titus and beseech the gods to protect the Emperor and the city (Serbate, oh Dei custodi) . After the crowd has departed, Titus reveals to Sextus and Annius that he intends to marry Servilia that very day. To the great surprise of Sextus, Annius does not protest. In fact, he congratulates Titus for his choice. With this marriage Titus hopes to bind his friend Sextus even closer to the throne (Del pi`u sublime soglio). At the behest of Titus, Annius brings Servilia the news that she is to become Empress. Both once more confess their love for each other (Ah perdona al primo affetto).

In the imperial palace Publius attempts to draw the attention of Titus to a list of conspirators. Servila enters and asks Titus not to marry her, for she is in love with Annius. Titus is delighted that she has had the courage to tell him the truth (Ah, se fosse intorno al trono). Vitellia, who has heard of Servilia's supposed good fortune, once again pleads with Sextus to assassinate Titus: she would be the reward. Sextus can no longer resist, for her power over him is too strong  (Parto, ma tu ben mio). Immediately after Sextus has left, Annius and Publius tell Vitellia that Titus has now chosen her to be his consort. Vitellia is in despair: she can no longer recall Sextus, and the attempt to assassinate Titus takes its course (Vengo... aspettate...).

Having reached the Forum Romanum, Sextus is still of two minds about whether to murder Titus. However, the conspirators have already set fire to the Capitol, and he is forced to act (Oh Dei, che smania `e questa). While the fire spreads, and the people begin to utter cries of terror, Sextus tells Vitellia that he has carried out the murder, and she implores him to be silent. All bewail the terrible events (Deh, conservate, oh Dei).

Annius brings the news that Titus has survived the attempt on his life. When Sextus confesses that it was he who tried to murder him, Annius advises him to throw himself at the mercy of Titus (Torna di Tito a lato). Vitellia, who is afraid that her role in the plot will also come to light, urges Sextus to flee. However, it is too late, Publius arrests Sextus in order to lead him to the Senate for questioning. Vitellia is torn between contrition and fear for her own safety (Se al volto mai ti senti).

In the audience chamber of the palace the patricians and the people thank the gods for saving Titus's life (Ah grazie si rendano). Titus is unwilling to believe that Sextus is guilty. Publius puts this down to Titus's magnanimous character (Tardi s'avede). But when the news arrives that Sextus has confessed to everything in the Senate, and that he has been condemned to die in the arena, Titus is forced to accept the truth. Annius asks him to think of the pain of others (Tu fosti tradito), but his request goes unheeded. The wounds inflicted on love and friendship by unfaithfulness, treason and murder are still much too deep. However, he wishes to question Sextus before signing the death warrant (Che orror! che tradimento!). When they meet, each seeks to find in the face of the other traces of their former friendship (Quello di Tito `e il volto!). Titus wishes to discover from Sextus the reason for what he has done - as a friend, not as a ruler. However, Sextus continues to shield Vitellia and takes all the blame upon himself. Titus interprets this as ungratefulness and stubbornness, and has him led off to the arena. Sextus is not afraid of death; he is merely tormented by unending remorse (Deh per questo istante solo). In a soliloquy Titus veers between duty and emotion. The laws tells him that he ought to sign the death warrant, but in the end his better nature triumphs: he can only reign if his power rests on love, and he considers faithfulness that results from fear to be worthless (Se all'impero, amici Dei).Annius and Servilia ask Vitellia to use her influence as Titus's future consort to obtain a pardon for Sextus. Servilia accuses her of cruelty, for tears alone cannot save the life of Sextus (S'altro che lacrime). Vitellia realizes that he has not betrayed her, and that he will die for her if she does not confess to her guilt (Ecco il punto, o Vitellia). She abandons her hopes of marriage and power (Non pi`u di fiori).

In front of the amphitheatre the people acclaim the Emperor and compare him to the gods (Che del ciel, che degli Dei). Before Titus can pronounce the pardon for Sextus that he had already decided upon, Vitellia accuses herself publicly of being the instigator of the conspiracy. Titus is taken aback by this new case of treason. Once again he has to struggle with his conflicting emotions. However, he does not wish to be forced to take revenge. Thus, in addition to Sextus, he pardons all the others conspirators (Ma che giorno `e mai questo?). In the general chorus of praise for Titus, the latter asks the gods to take his life on the day when the well-being of Rome is no longer his greatest concern (Tu, `e ver, m'assolvi). 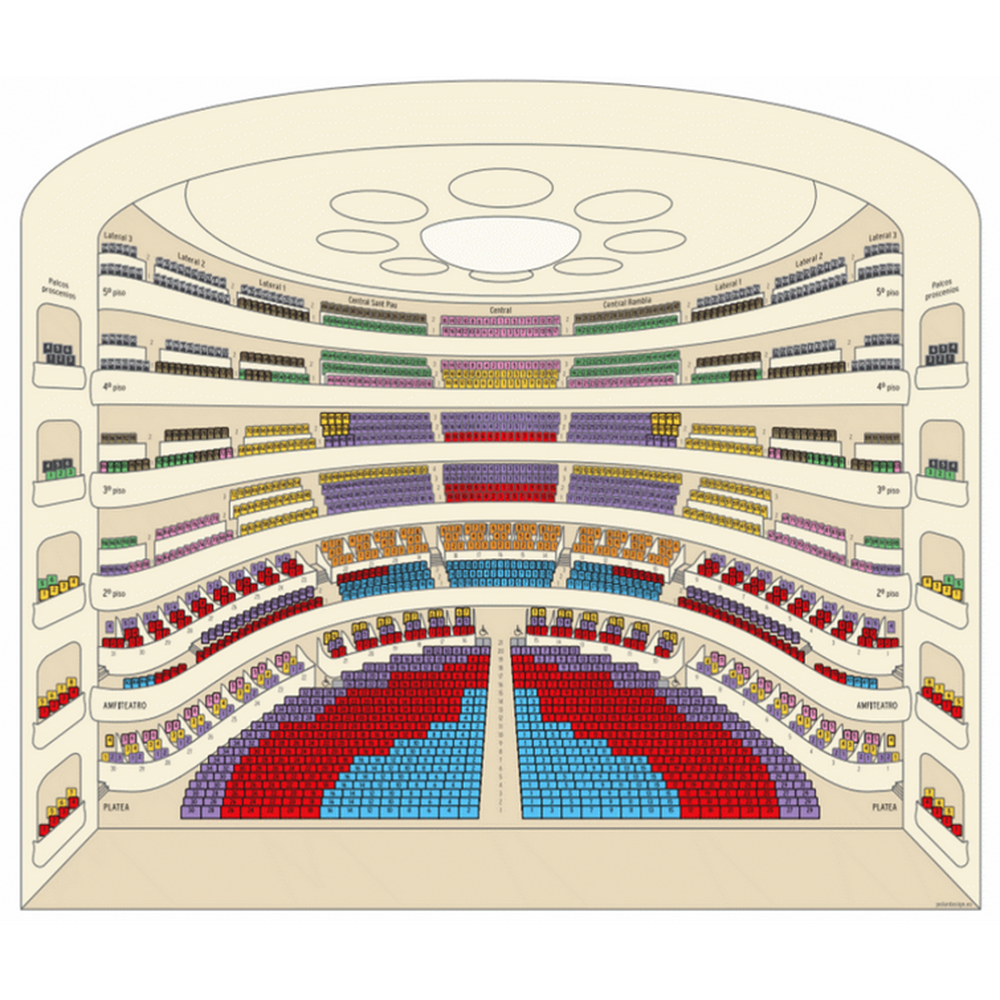