Madrid, Teatro Real Opera
Madrid, Spain
Teatro Real, Madrid
Wed 10 June 20:00
View Seating Chart
Credits
Conductor David Afkham
Director David Pountney
Sets Johan Engels
Costumes Marie-Jeanne Lecca
Lighting Fabrice Kebour
Chorus master Andrés Máspero
~
Marta Amanda Majeski
Tadeusz Leigh Melrose
Katja Anna Gorbachyova
Krystina Lidia Vinyes Curtis
Vlasta Marta Fontanals-Simmons
Hannah Aigul Akhmetshina
Yvette Olivia Doray
Alte Helen Field
Bronka Liuba Sokolova
Lisa Daveda Karanas
Walter Nikolai Schukoff
Primer hombre de las SS Michael Borth
Segundo hombre de las SS Marcell Bakonyi
Tercer hombre de las SS Francisco Vas
Synopsis
Above: in present time, in the shape of the deck of a transatlantic ship heading to Brazil. Below: a bloodcurdling concentration camp. In both, two women who are trying to escape from extreme situations and to hold on to a more humane future.
Based on an autobiographic narrative, Die Passagierin presents an authentic emotional earthquake whose epicenter is the relationship between two residents at Auschwitz in very different situations: one has been a jailor and the other has been her prisoner. Once the Second World War is over, the first emigrates with her husband, who is not aware of her past as an officer of the SS.
During the trip, she thinks she recognizes the woman who she had tortured with macabre care, and whom, in addition, she believed to be dead. Past and present pursue each other mutually in an opera of memories and obsessions which delve into one of the most shameful episodes of the history of mankind.
The premiere would take decades to appear, but the delay mattered little. From that time forward, Die Passagierin has initiated an unstoppable path. Nothing in this opera is as unrepeatable, nor remote, as would be desirable. 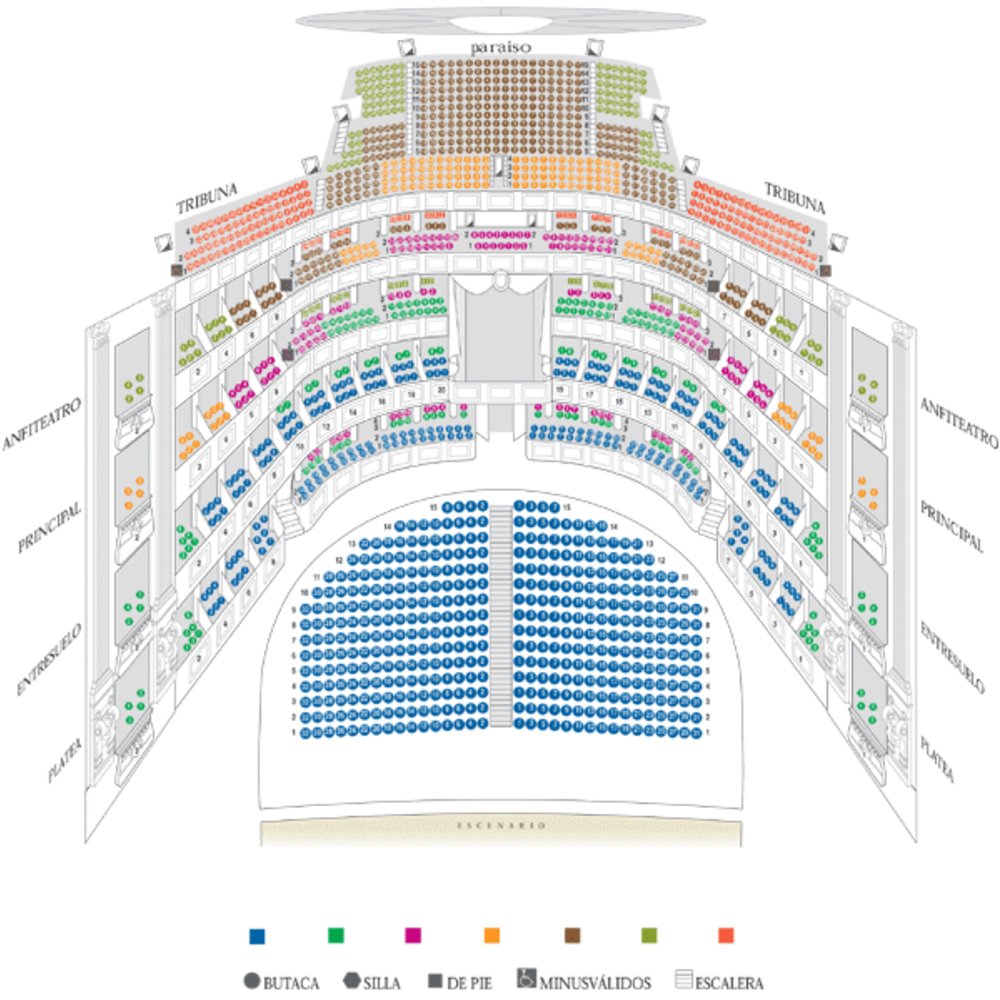