London, English National Opera
London, United Kingdom
London Coliseum
Fri 06 March 19:30
View Seating Chart
Synopsis
At home, Miller, who has been released from prison, tries to comfort Luisa. The two agree to leave the village the next day. As Luisa prays, Rodolfo enters and pours a vial of poison into a glass. He confronts Luisa with the letter. When she cannot deny she wrote it, Rodolfo asks her to pour him a drink; when he says it tastes bitter, she swallows some too. Rodolfo tells Luisa the cup was poisoned, and she, released from her vow, tells him the truth. She collapses in her father’s arms. When Wurm and Walter arrive, Rodolfo kills Wurm before succumbing to the poison himself. 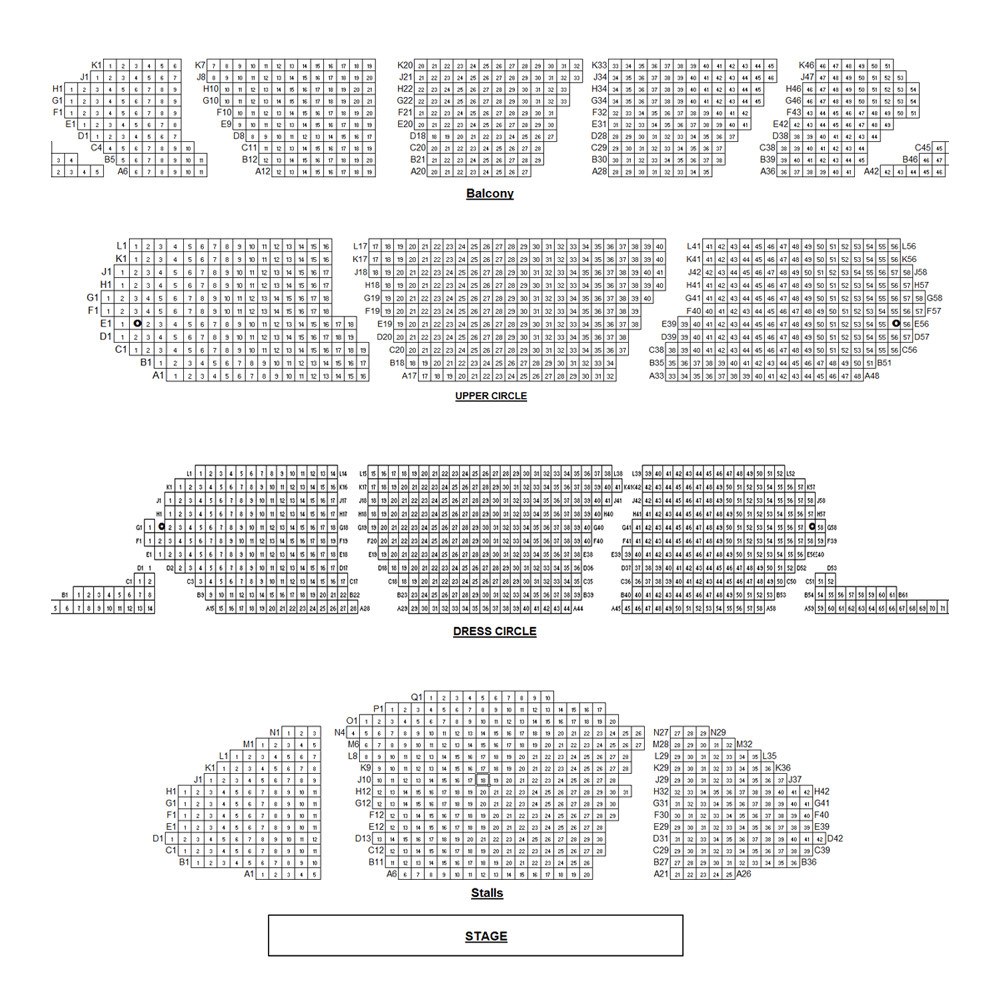