Act 1
Scene 1: A heath
Groups of witches gather in a wood beside a battlefield. The victorious generals Macbeth and Banquo enter. The witches hail Macbeth as Thane of Glamis, Thane of Cawdor, and king "hereafter." Banquo is greeted as the founder of a great line of future kings. The witches vanish, and messengers from the king appear naming Macbeth Thane of Cawdor.

Scene 2: Macbeth's castle
Lady Macbeth reads a letter from her husband telling of the encounter with the witches. She is determined to propel Macbeth to the throne. Lady Macbeth is advised that King Duncan will stay in the castle that night; she is determined to see him killed. When Macbeth returns she urges him to take the opportunity to kill the King. The King and the nobles arrive and Macbeth is emboldened to carry out the murder, but afterwards is filled with horror. Disgusted at his cowardice, Lady Macbeth completes the crime, incriminating the sleeping guards by smearing them with Duncan's blood and planting on them Macbeth's dagger. The murder is discovered by Macduff. A chorus calls on God to avenge the killing.

Act 2
Scene 1: A room in the castle
Macbeth is now king, but disturbed by the prophecy that Banquo, not he, will found a great royal line. To prevent this he tells his wife that he will have both Banquo and his son murdered as they come to a banquet.

Scene 2: Outside the castle
A gang of murderers lie in wait. Banquo is apprehensive. He is caught, but enables his son Fleanzio to escape.

Scene 3: A dining hall in the castle
Macbeth receives the guests and Lady Macbeth sings a brindisi. The assassination is reported to Macbeth, but when he returns to the table the ghost of Banquo is sitting in his place. Macbeth raves at the ghost and the horrified guests believe he has gone mad. The banquet ends abruptly with their hurried, frightened departure.

Act 3
The witches' cave
The witches gather around a cauldron in a dark cave. Macbeth enters and they conjure up three apparitions for him. The first advises him to beware of Macduff. The second tells him that he cannot be harmed by a man 'born of woman'. The third that he cannot be conquered till Birnam Wood marches against him.
Macbeth is then shown the ghost of Banquo and his descendants, eight future Kings of Scotland, verifying the original prophecy. He collapses, but regains consciousness in the castle.
A herald announces the arrival of the Queen. Macbeth tells his wife of his encounter with the witches and they resolve to track down and kill Banquo's son and Macduff's family.

Act 4
Scene 1: Near the border between England and Scotland
Scottish refugees stand near the English border. In the distance lies Birnam Wood. Macduff is determined to avenge the deaths of his wife and children at the hands of the tyrant. He is joined by Malcolm, the son of King Duncan, and the English army. Malcolm orders each soldier to cut a branch from a tree in Birnam Wood and carry it as they attack Macbeth's army. They are determined to liberate Scotland from tyranny.
Scene 2: Macbeth's castle
A doctor and a servant observe the Queen as she walks in her sleep, wringing her hands and attempting to clean them of blood.

Scene 3: The battlefield
Macbeth has learned that an army is advancing against him but is reassured by remembering the words of the apparitions. He receives the news of the Queen's death with indifference. Rallying his troops he learns that Birnam Wood has indeed come to his castle. Battle is joined.
Macduff pursues and fights Macbeth who falls wounded. He tells Macbeth that he was not "born of woman" but "ripped" from his mother's womb. Macbeth responds in anguish and the two continue fighting, then disappear from view. Macduff returns indicating to his men that he has killed Macbeth. The scene ends with a hymn to victory sung by bards, soldiers, and Scottish women. 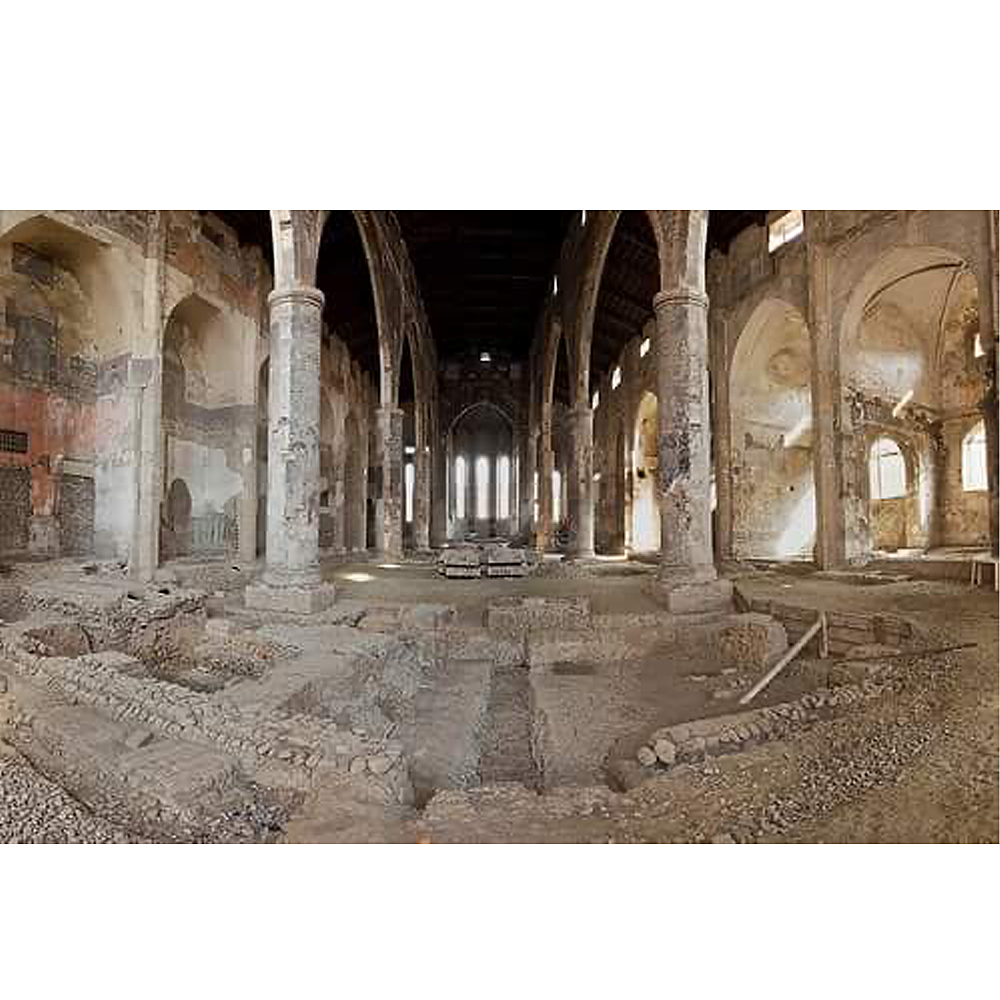