Bayreuth Festival 2020
Bayreuth, Germany
Bayreuth Festspielhaus
Sun 26 July 16:00
View Seating Chart
Credits
Conductor Axel Kober
Director Tobias Kratzer
Sets, Costumes Rainer Sellmaier
Lighting Reinhard Traub
Video Manuel Braun
Chorus master Eberhard Friedrich
Synopsis
Act 1
The Venusberg, (the Hörselberg of "Frau Holda" in Thuringia, in the vicinity of Eisenach)
Tannhäuser is held there a willing captive through his love for Venus. (Ballet scene; bacchanalian music.) Following the orgy of the ballet, Tannhäuser's desires are finally satiated, and he longs for freedom, spring and the sound of church bells. Once again he takes up his harp and pays homage to the goddess in a passionate love song, which he ends with an earnest plea to be allowed to depart. When Venus again tries to charm him, he declares: "My salvation rests in Mary, the mother of God." These words break the unholy spell. Venus and her attendants disappear, and he suddenly finds himself just below the Wartburg. It is springtime; a young shepherd sits upon a rock and pipes an ode to spring. Pilgrims in procession pass Tannhäuser as he stands motionless, and he sinks to his knees, overcome with gratitude. He is discovered by the Landgrave and his companions, Wolfram, Walther, Biterolf, Reinmar, and Heinrich. They joyfully welcome the young singer, who had originally fled from the court because he was shamefully bested in the prize-singing contest. He initially refuses to join them, but when Wolfram informs him that his song has gained for him the heart of Elisabeth, he relents and follows the Landgrave and the singers to the Wartburg.
Act 2
Hall of the Wartburg
Elisabeth has been living in seclusion since Tannhäuser's disappearance. When she hears of his return, she joyfully agrees to be present at a prize contest of song, and enters the hall. ("Dich, teure Halle.") Wolfram leads Tannhäuser to her; he loves her, but dares not tell her the evil he has done. The Landgrave and Elisabeth receive the guests who assemble for the contest, the noblemen of the neighbourhood, who appear in rich attire. (March and chorus.) The Landgrave announces the subject of the contestants' songs is to be "love's awakening". Elisabeth will grant the victor one wish, whatever it may be. Wolfram performs first; he declares that love is like a pure stream, which should never be troubled. Tannhäuser replies hotly that he finds the highest love only in the pleasure of the senses. The other singers support Wolfram. Tannhäuser replies to each separately, and at last in growing excitement he answers Wolfram with a love song to Venus, and declares that if the knights wish to know love as it is they should repair to the Venusberg. The women, with the exception of Elisabeth, leave the hall in horror, and the knights draw swords upon Tannhäuser, but Elisabeth protects him. Tannhäuser then expresses his penitence for his outburst, and the Landgrave allows him to join a band of pilgrims bound for Rome, where he may perhaps obtain forgiveness and redemption from the Pope.
Act 3
The valley of the Wartburg, in autumn
Orchestral music describes the pilgrimage of Tannhäuser. Elisabeth, accompanied by Wolfram, falls on her knees in prayer. She asks the returning pilgrims for news of Tannhäuser, but in vain. Once again she prays earnestly and returns broken-hearted to the Wartburg. Wolfram, who loves her with faithful devotion, has a presentiment of her death. (Wolfram: "Song to the evening star.") He sees before him a tottering pilgrim in torn garments. It is Tannhäuser, who informs Wolfram that the Pope refused his plea for absolution, and declared that he had no more chance of being forgiven than the Pope's staff had of sprouting leaves. Utterly despairing, Tannhäuser is now seeking the way back to the Venusberg and presently calls to Venus, who appears before him and bids him welcome back to her cavern. Suddenly, Wolfram notices a funeral procession descending the hill, and sees the mourners bearing the corpse of Elisabeth on a bier. Tannhäuser races to her side and collapses upon her body with the words, "Holy Elisabeth, pray for me" upon his lips. The younger pilgrims enter and announce that the Pope's staff has sprouted young leaves, a sign that Tannhäuser has obtained God's forgiveness. 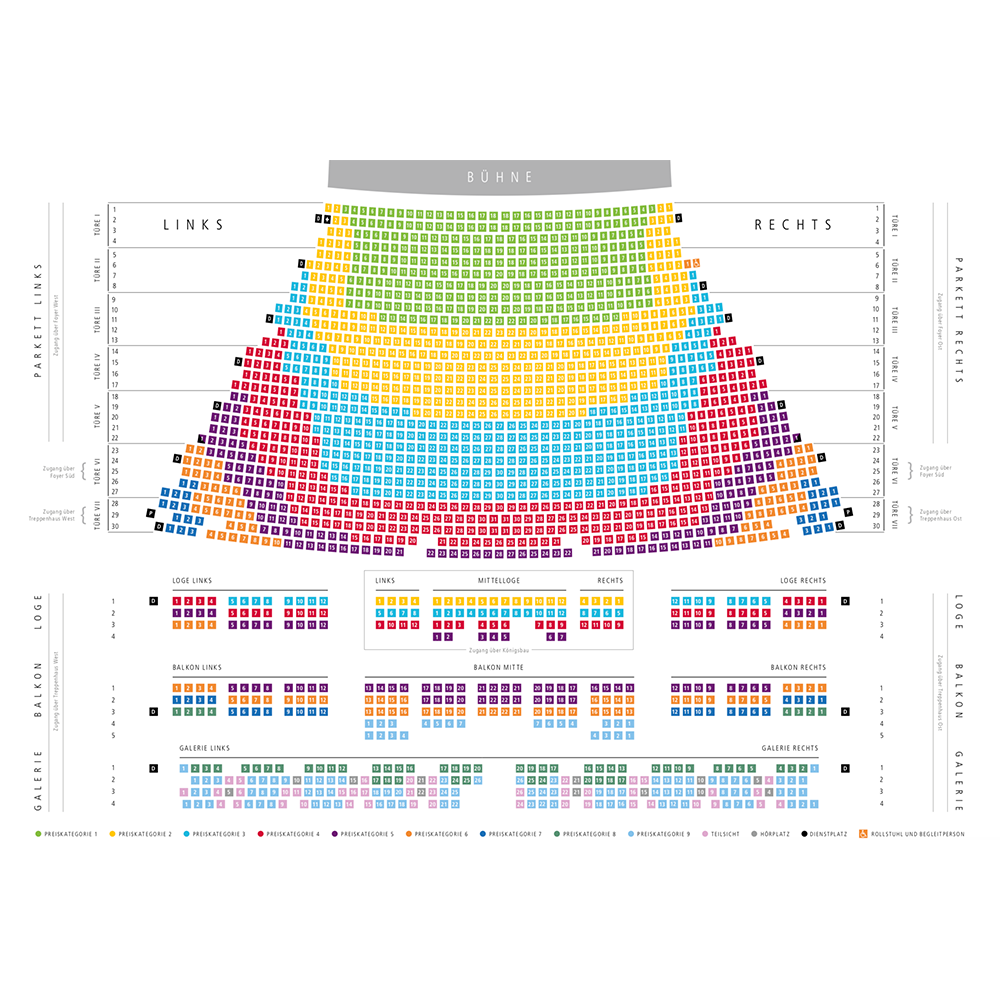