“Cockle-doo, cockle-doodle-doo! You can sleep peacefully!” Through this clarion call, a golden cockerel, given by an astrologer-magician, calms Tsar Dodon: the borders of his kingdom are not in danger. “Cockle-doo, cockle-doodle-doo! Watch out! Wake up!” This time, the bird announces an invader, forcing the ruler to go to war… and fall into the arms of an enticing stranger. Picking up on the irony inherent in Pushkin’s tale, Rimsky-Korsakov constructs his last opera as a satire aimed against the tsarist regime. He does so by deploying all the pop of a resplendent orchestra, invigorating choruses, heady melodies, and exotic harmonies. Moreover, stage director Barrie Kosky recognizes in this fascinating fable the memory of Shakespeare and a sense of the Theatre of the Absurd, and creates a fantastical parade-like production that is entertaining even in its despair.

Chorus and Orchestra of the Opéra de Lyon

* former artist of the Académie 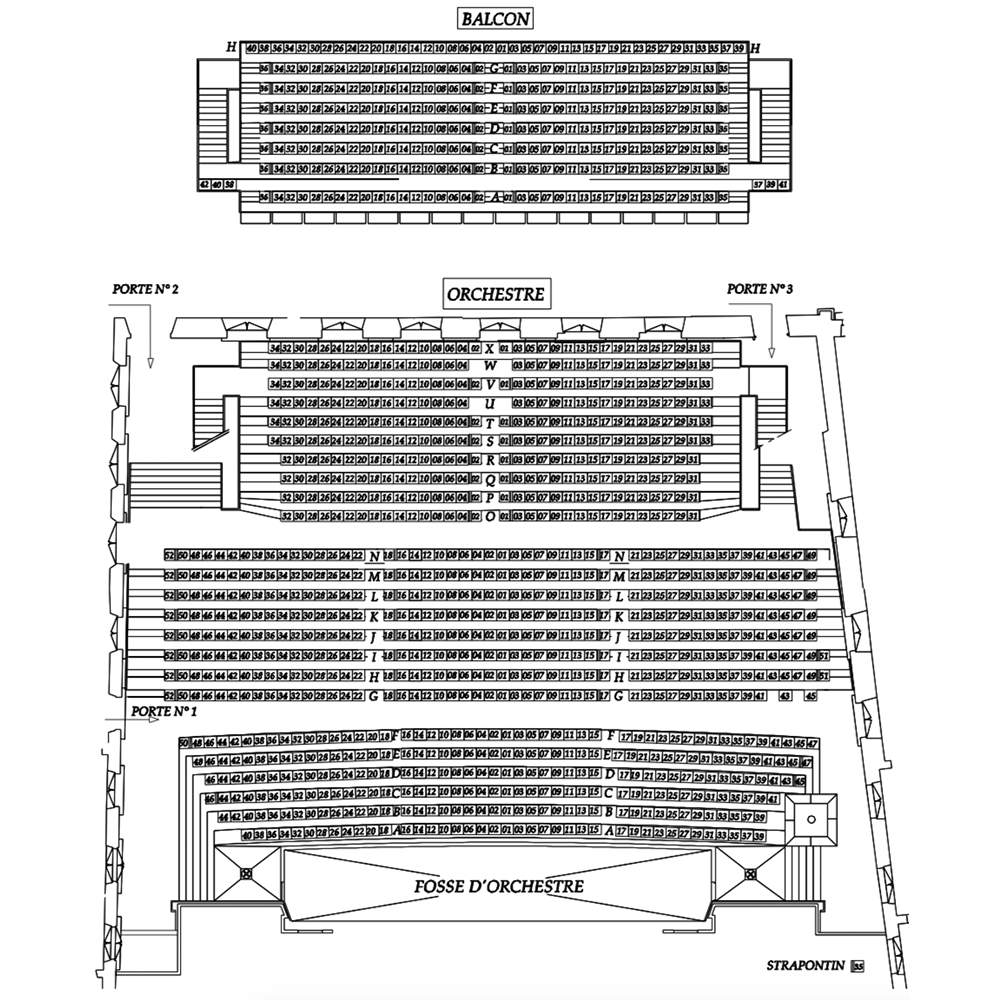