The King of Poland has left to reclaim his throne. When he asks Belfiore to impersonate him, the power goes to his head. But will his matchmaking go to plan, and can he fool everyone, even if it’s only for a day? Bumbling bureaucrats, demanding daughters and preoccupied young lovers create turmoil – maybe being King isn’t the happy ending Belfiore was hoping for.

Verdi’s first comic opera, King for a Day (the only other being Falstaff) is an energetic display of rhythmic vitality, dazzling arias and fast-paced ensembles, bringing the characters vividly to life; the emotions are raw and real. 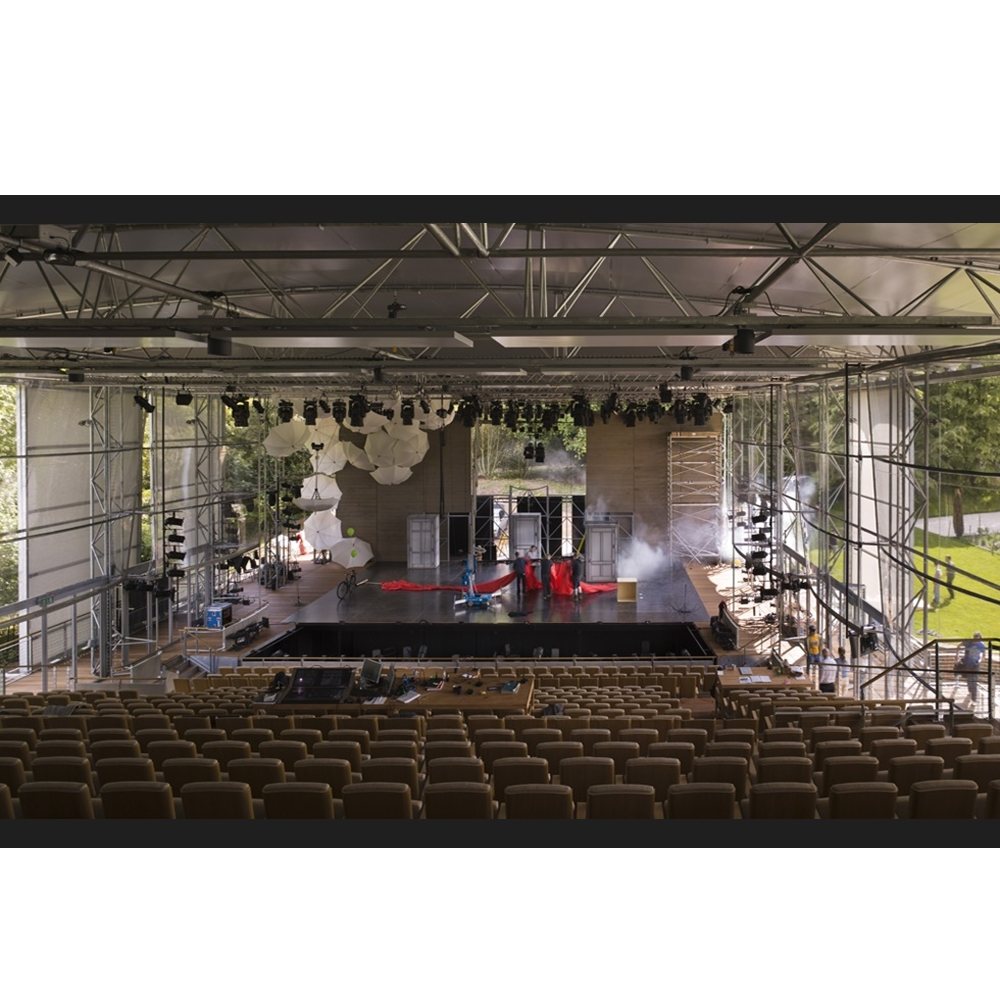