Wozzeck shaves his Captain. Wozzeck serves as a guinea pig for a Doctor. Wozzeck is always running and has no time. Wozzeck, this brave soldier, also has a companion by the name of Marie, with whom he has had a child out of wedlock. But it is said that Marie is cheating on Wozzeck with the Drum Major…. From this timeless yarn (based, however, on a brutal true story), Georg Büchner wove an unfinished play, a series of scenes with no defined order, and transformed Wozzeck into the symbol of all poor individuals, scorned by others, who seek refuge in a madness that borders on the poetic. At the dawn of the twentieth century, Alban Berg changed “Woyzeck” to “Wozzeck” and gave the drama more intensity, more punch. With its vertiginously perfect form and a nearly-unbearable lyricism, his opera has become a classic. Here, it is only improved by conductor Sir Simon Rattle—directing the London Symphony Orchestra—and is made more poignantly universal by Simon McBurney—a giant of the theatre—and Christian Gerhaher— an artist and poet born to sing this role.

Can't find what you’re looking for?

Ticketfinders has been finding our clients sold out and hard to get tickets to events all around the World for over 40 years and we encourage you to send us a message if you can’t find what you’re looking for on our site.

So please send us a quick message and we’ll get back to you as soon as we can. 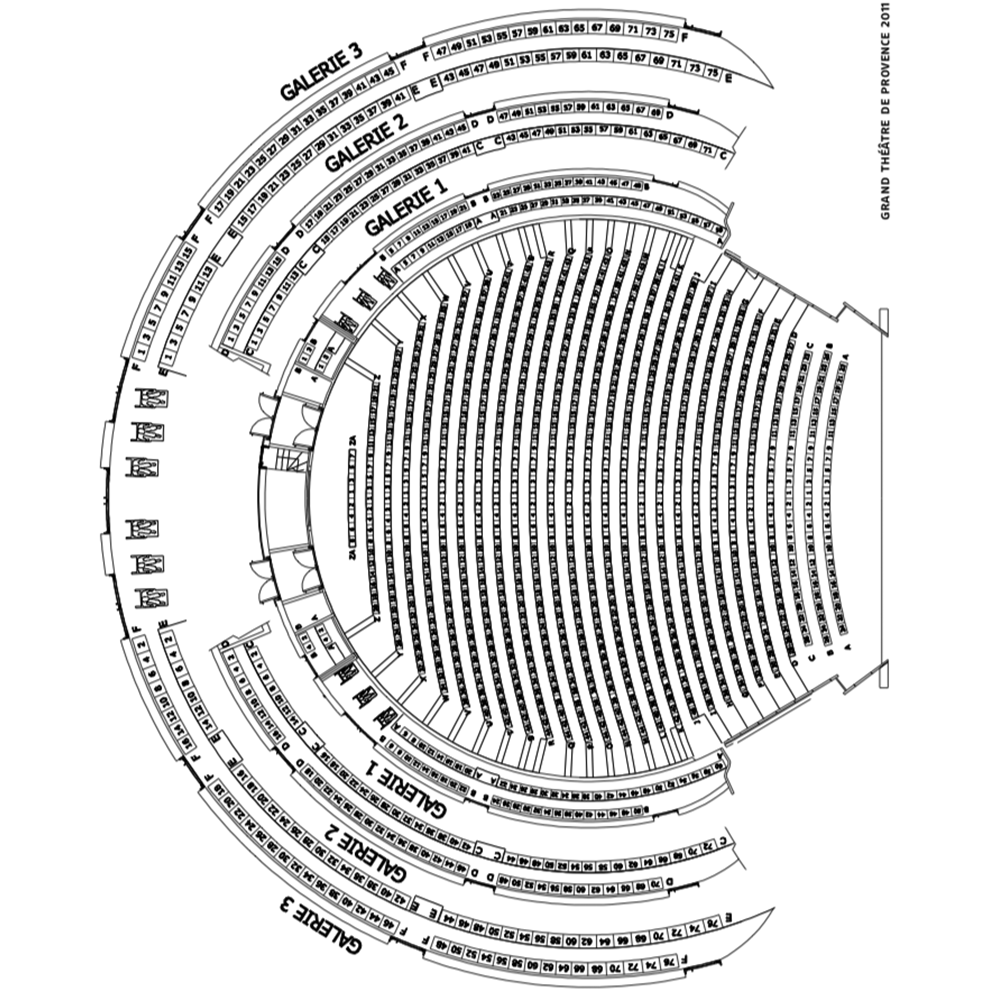